The new Bombtrack Bicycle film that tells of Franzi Wernsing (Tales on Tires) and the adventure lived with his father, Ulrich, at the Tuscany Trail. 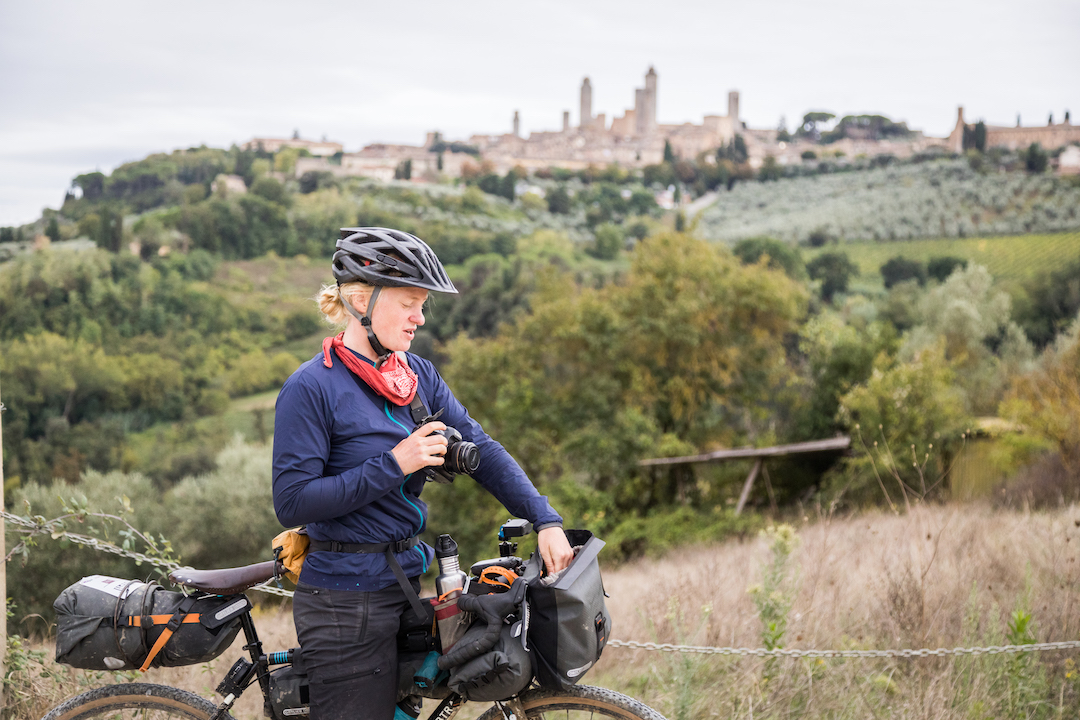 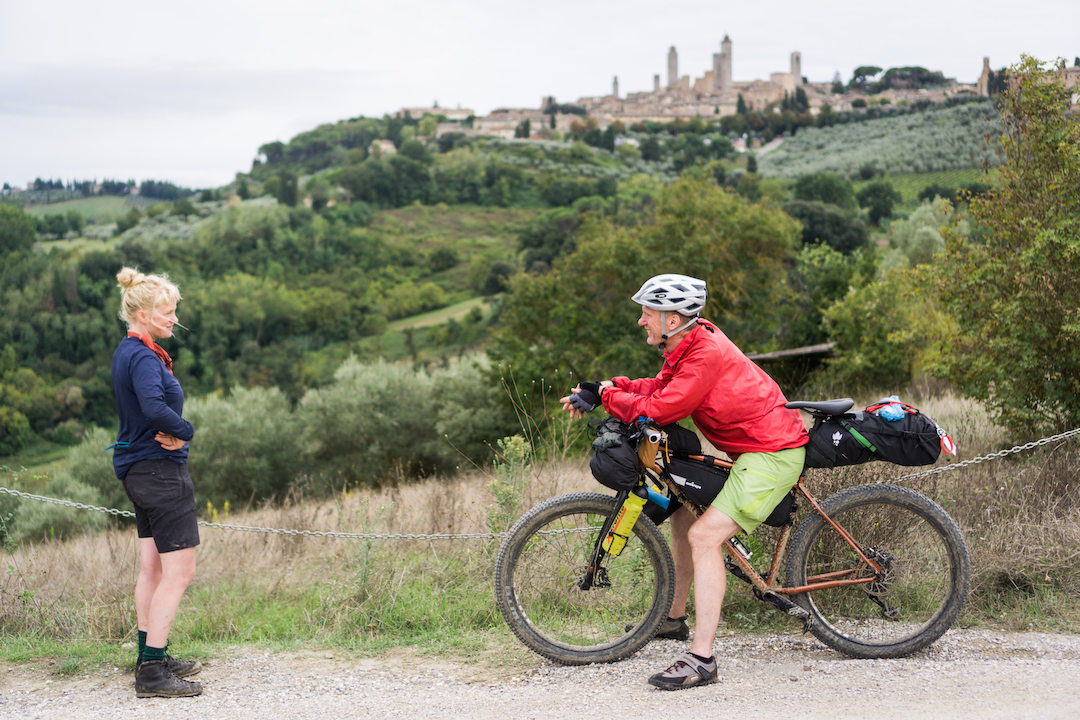 “I have to say I’m super proud of him and immensely grateful for having been able to show my dad such a big and important part of my life.”—Franzi Wernsing

“I was 17 when I did my first (and until now, last) ‘bikepacking’ tour. With fully loaded panniers and a tent, I cycled from western Germany toward London during the early 1970s. Although I’ve kept cycling around the flatlands of my home area in Westphalia, Germany, since then, I never slept again in a tent or did another multi-day tour. It was Franzi and her uncompromising lifestyle, bikepacking around the globe for seven years, that fascinated and made me so curious to try such a trip on a bike again.

Seeing all those tremendous shots Franzi sent from different parts of the globe attracted me to a surprising extent. I yearned for being outside day and night, biking through nature, and enjoying the landscape in the purest way. As I did in my youth, but even more now, I wanted to understand what drove Franzi to travel and explore the globe by bike for all those years. With every photo Franzi sent from abroad I got more curious to try it all out again myself, that so-called “bikepacking,” the way you do it nowadays, more than 40 years after my cycling trip to the UK.

I can’t deny that the beauty of the Tuscan hills and its steady up and downs, brought an undying pleasure. Beautiful old cities, all linked by a mind-blowing landscape, but there has been something else that has been of an invaluable asset, something I would recommend every parent to do at a certain stage of life: spending 5 days, 24hrs with my daughter to such an intensive extent that cannot be outweighed by anything. Endless conversations and heated debates about the gender-neutral tongue, foreign aid, equal rights… Controversial positions, but stimulating perspectives on both sides paired with little stories about experiences we both faced during last years the other one was not aware of. Cycling, talking, cycling.” —Ulrich Wernsing 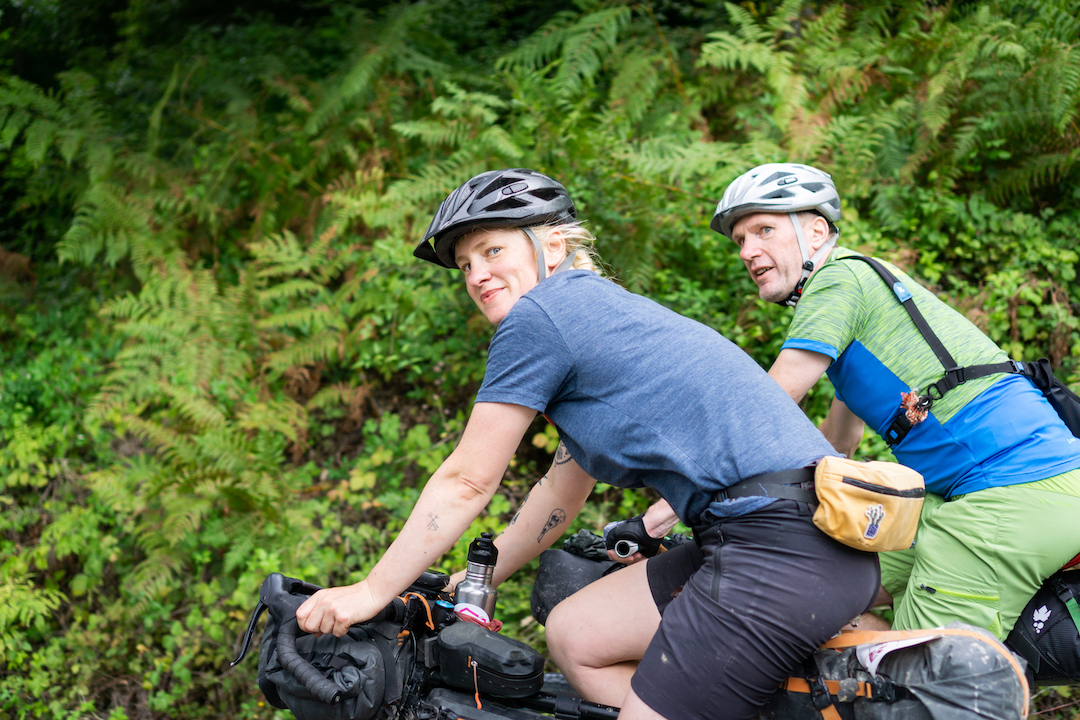 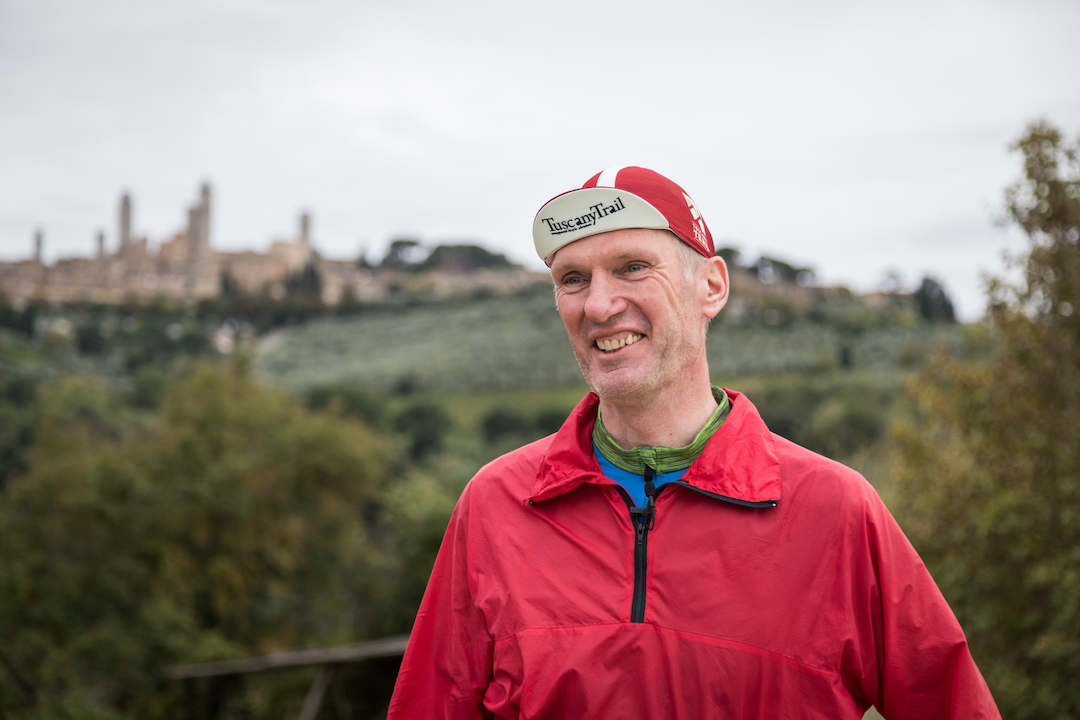 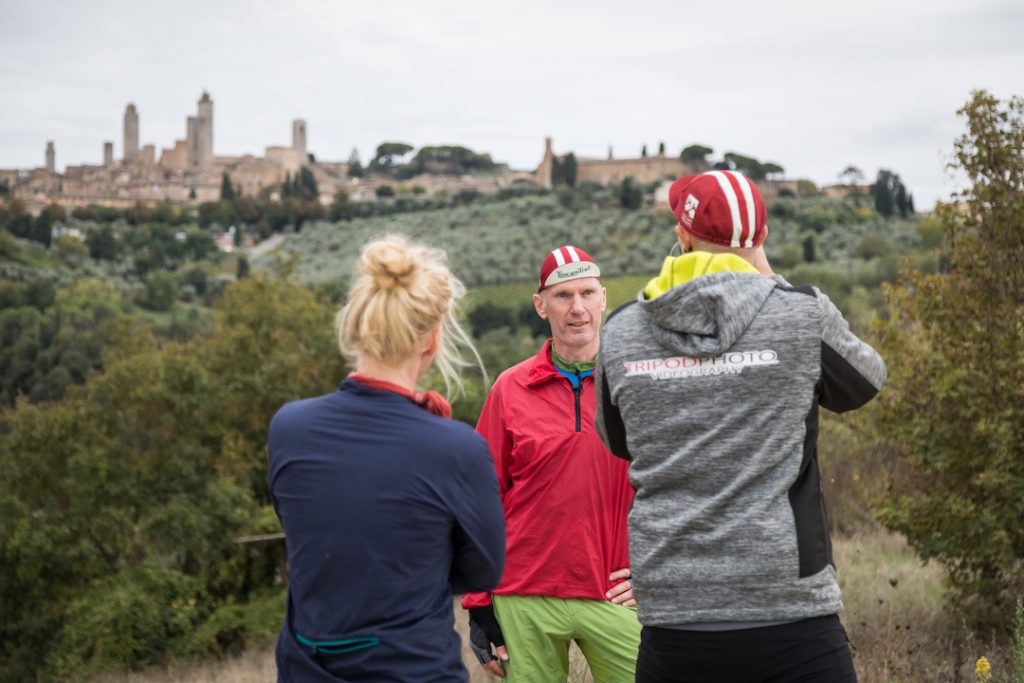 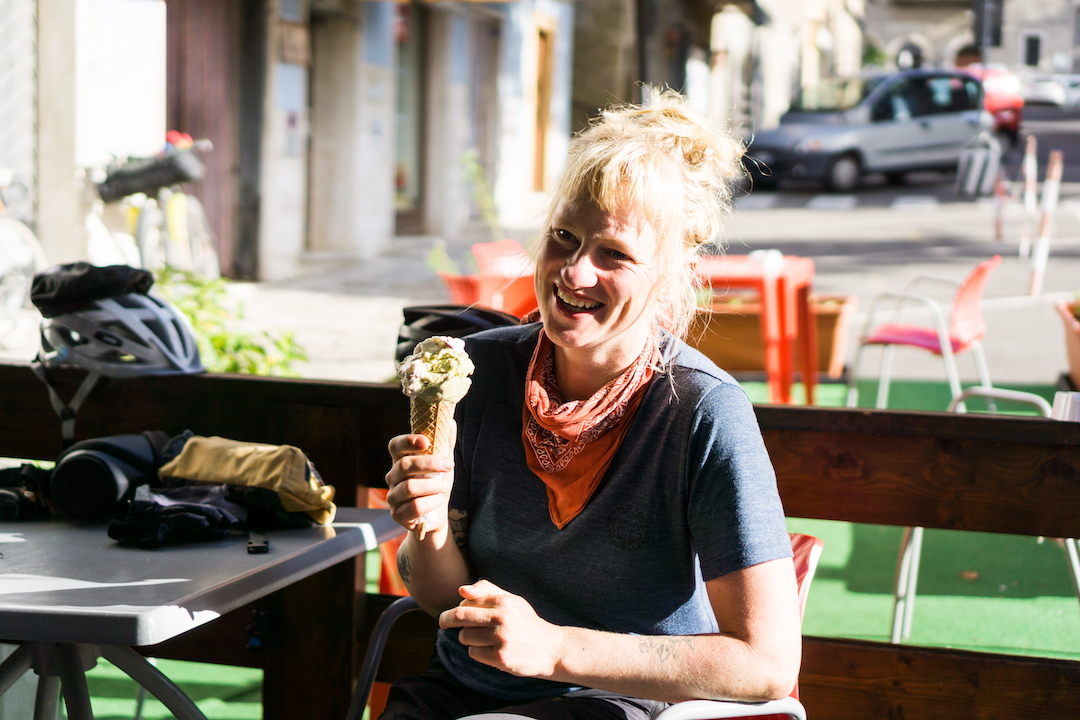 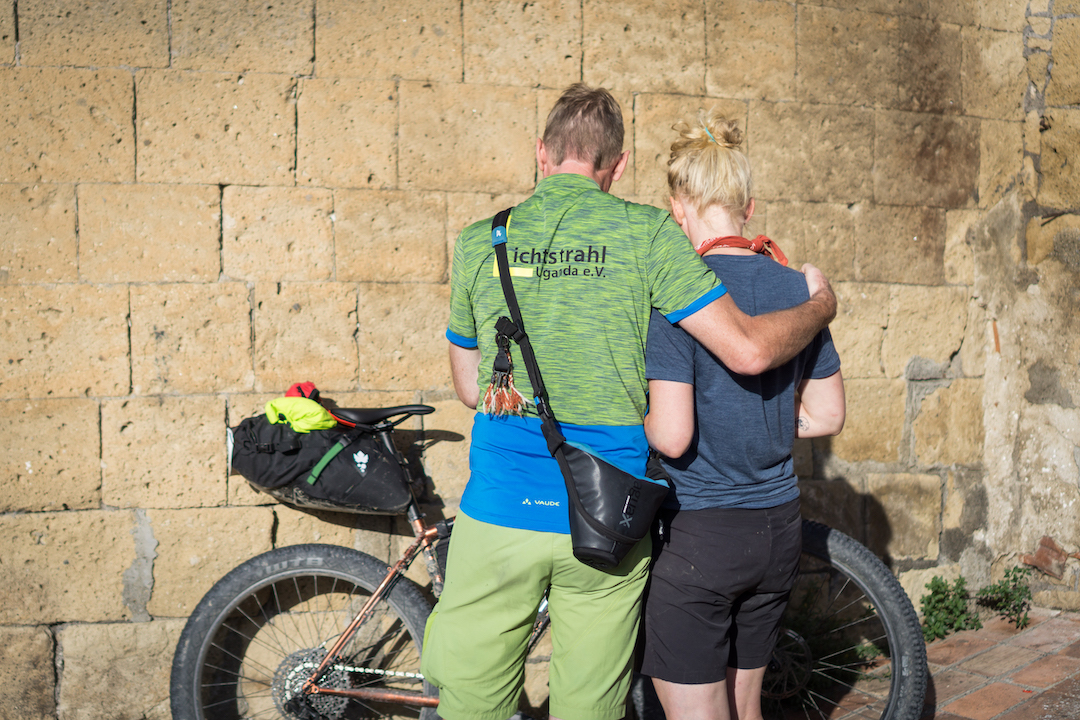